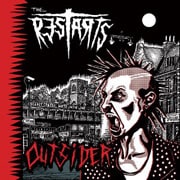 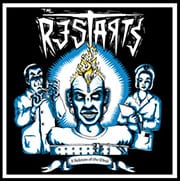 Agrotóxico is one of the most popular and active punk bands ever to emerge from Brazil. They formed in São Paulo in 1993.

Agrotóxico's is a Hardcore Punk band with lyrics about anarchism, DIY actions and also about repression, fascism, 3rd world violence, ecological problems and all of this shit around the world. Live, this band turns every venue into a kettle of hot and steaming pogo punk with their relentless energy.

The bands history has 6 albums and a DVD documentation released in Brazil by Redstar Recs. All the albums were also released in Europe by Dirty Faces Records and Ruin Nation Records. That helped the band with 6 tours with more than 150 concerts around Europe, also having part in several compilations in lots of different countries.

In summer 2018 they will bring their new album (Break the Silence Records, Germany).